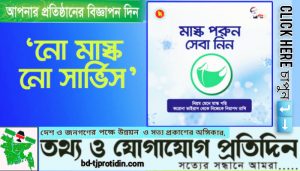 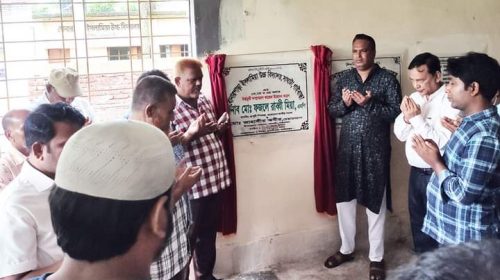 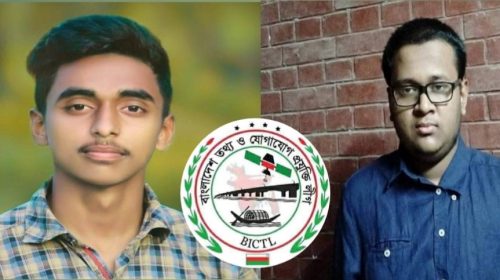 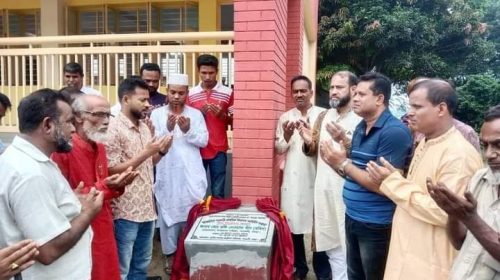 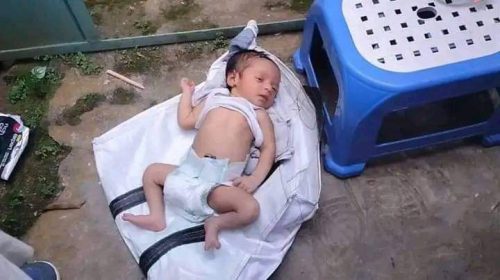 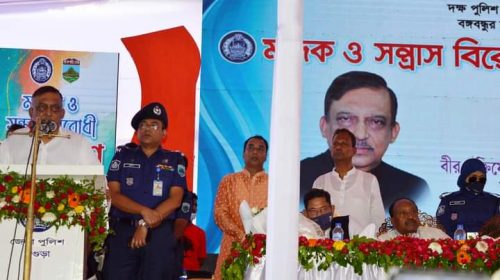 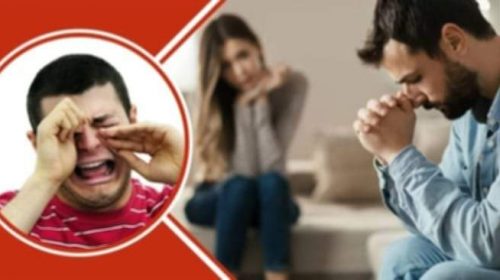 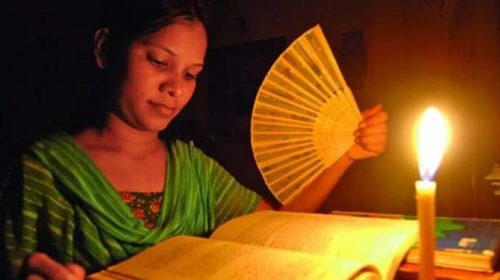 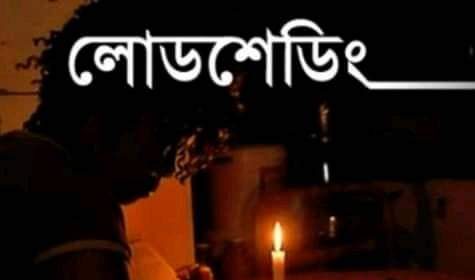 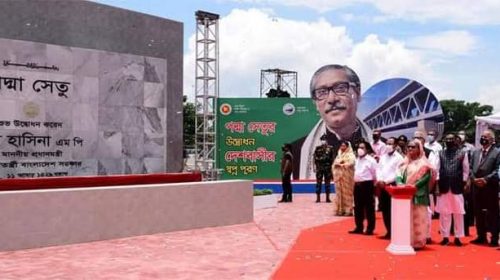 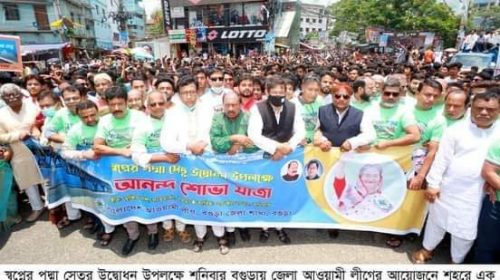 BNP-Jamaat tried to stop US assistance to Bangladesh: FM Momen 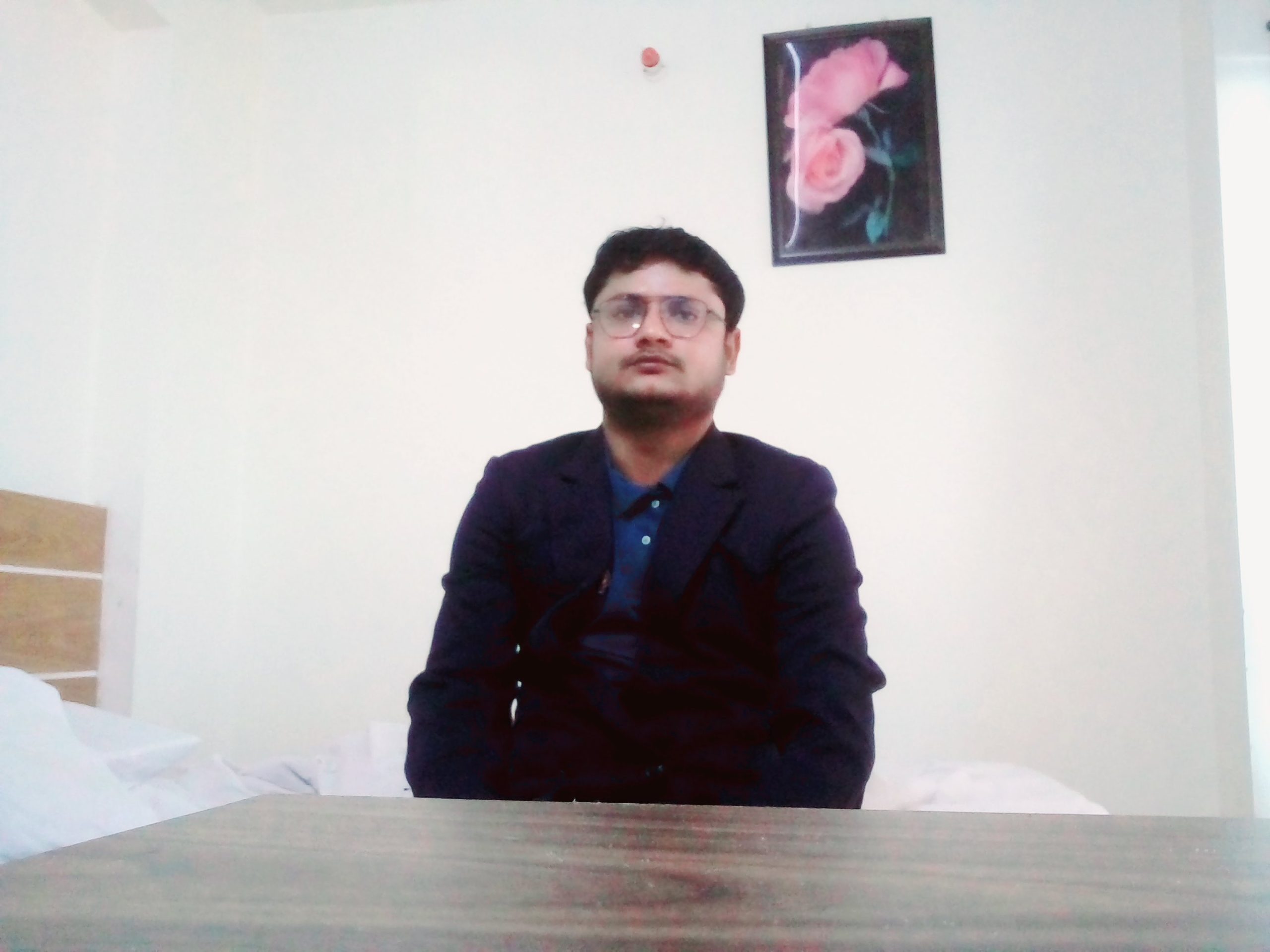 Government has proof that BNP had hand behind US imposing sanctions on RAB, claims Momen.

He said this while delivering his statement under Section 300 of the rules of procedure of parliament.

He said that the government has also proof that the BNP through appointing lobbyists was involved in US imposing sanctions on RAB and also appealed to the United Nations Department of Peace Operations to ban RAB from UN peacekeeping missions.

The BNP, however, has refuted the allegation.

BNP Secretary General Mirza Fakhrul Islam Alamgir on Tuesday said they are only working to save the country from the grasp of “miscreants”.

“It’s clear that BNP hasn’t appointed any lobbyist. Hope, you (journalists) won’t have any confusion about it,” he said at a press conference at BNP chairperson’s Gulshan office.

Momen said that as per the US law hiring lobbyists in the United States is legal. India, Pakistan, Qatar, Saudi Arabia and other countries and many organizations of the world appoint lobbyists to improve political and economic relations.

“But here the main issue is the purpose of hiring lobbyists (by BNP),” he said.

The foreign minister said that BNP-Jamaat had appointed a total of eight lobbyist firms in the United States.

Momen said that the BNP had hired four lobbyist firms till 2017 and one in 2019. And to prevent the trial of war criminals, Jamaat-BNP appointed three lobbyist firms, he added.

The foreign minister said that none of the BNP workers in the grassroots would want the country’s trade and commerce to become closed. Some of their top-level leaders have done such things without informing them, he said.

The minister in his statement admitted that the government had not hired lobbyists, rather it had hired a PR firm.

“The government didn’t hire any such body who engaged in lobbying the Senate and the State Department,” he said.

He also said that the government has done it to stop spreading propaganda against the country, but to spread the real information to counter the false information that is being spread.

The minister raised questions about the source of huge money that BNP had spent to pay those lobbyist firms and demanded to investigate how those money were sent abroad.

He said that there might be differences of opinion between the government and the BNP, but the country cannot be harmed by that.

Momen said that lifting of sanctions against Rapid Action Battalion will take time and the United States would lift them if accurate information is provided to them.

He also said that the government is working on the US sanctions against the country’s elite crime-busting force and the work on partnership dialogue with the United States will start next month.

There will be a security dialogue in April. The process is going on to hold multiple meetings with the United States, he added.

“We have held several meetings with the USA. Inshallah, whenever we will be able to provide the information to them properly, I believe the sanction will be withdrawn from a very good organization like RAB. But the process will not start tomorrow (soon). It will take time. We have to be patient.”

The foreign minister said the ban was imposed without any prior discussion. The ban was prompted by propaganda from various lobbyist firms. Not only have they disclosed false information to the US government, but they have also been giving feedback to the world’s different large human rights organizations that the Rab is a very bad organization.

He said that RAB has gained the acceptance of the people. They have stopped the country’s terrorism, drugs, human trafficking by and large. The ban comes as some people have given false information against this big organization.

He said that the RAB had not done such a bad thing that for it would be considered as a terrorist organization in the world. Rather it is working against terrorists, he said.

Momen said that the political opponents have sent letters to the heads of different countries and organizations.

“They have called for an end to all aid to the country in those letters. They also said that America’s security would be disrupted because of Bangladesh. They have also spread propaganda about giving shelter to Rohingya,” he said. 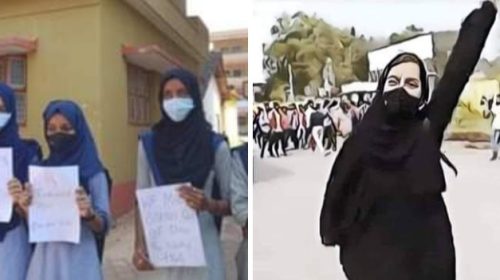 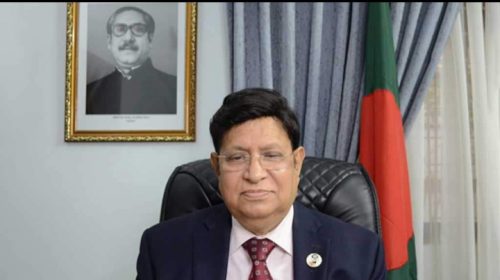 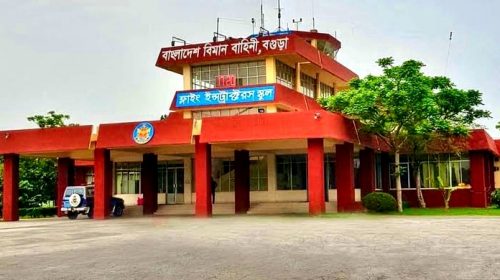 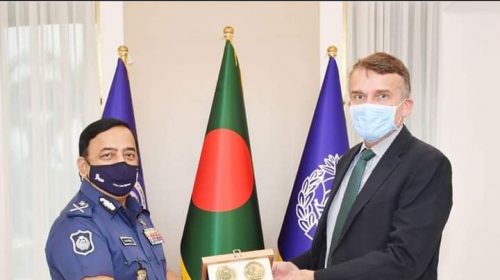 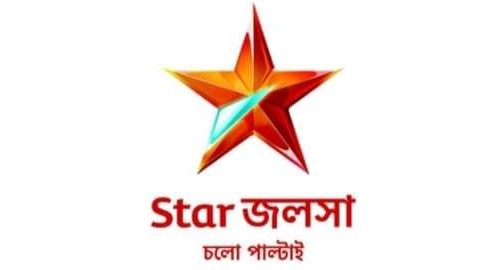 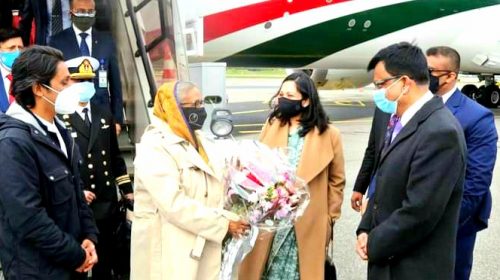 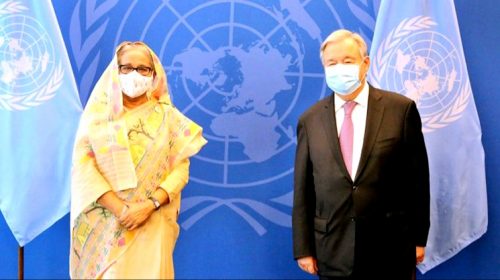 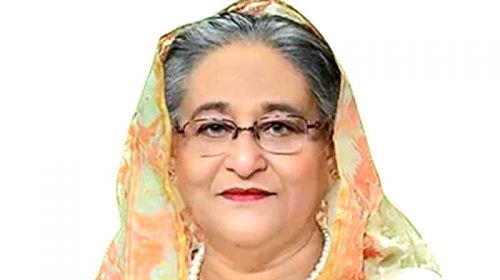 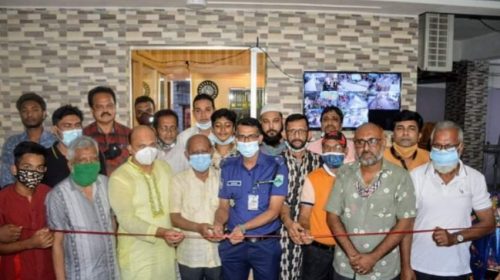 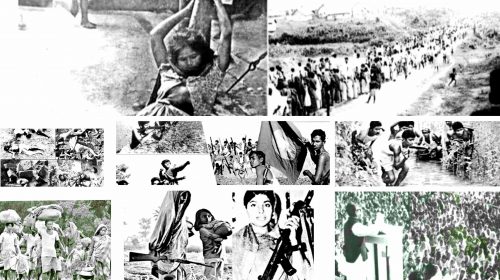